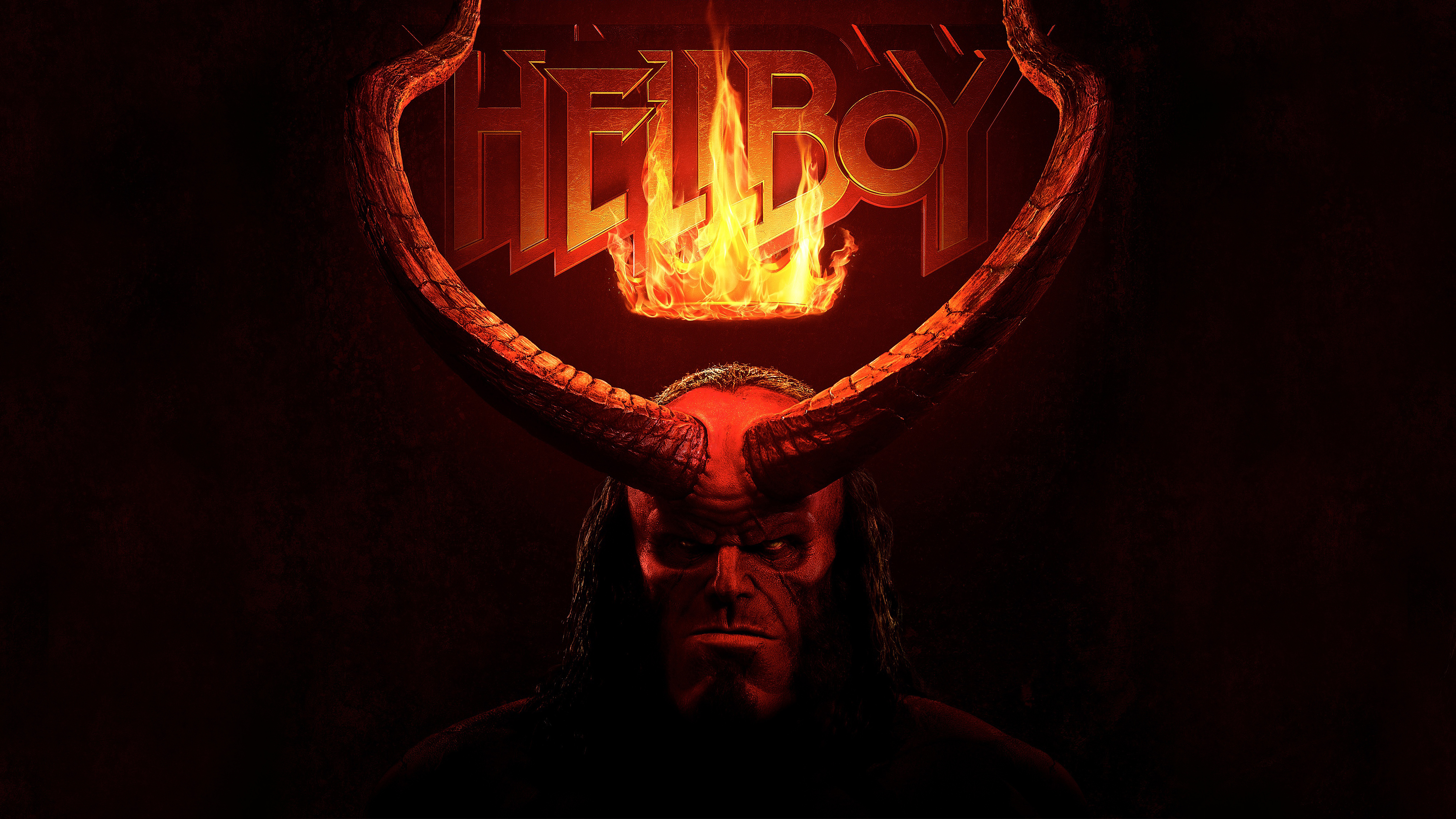 Based on the graphic novels by Mike Mignola, Hellboy is caught between the worlds of the supernatural beings and humans. He battles an ancient sorceress bent on revenge, and her horde of foul monsters. His journey begins by fighting Camazotz, a lucha libre wrestler who was transformed into an appalling werebat and finishes with an army of grotesque creatures from hell.

We were responsible for the opening fighting sequence, where our main challenge was the transformation of the werebat Camazotz from human to creature form, with his features changing gradually every shot under the viewer’s eyes. To achieve that, we prepared different variants of the model, textures and lookdev in order to adapt them to each transformation phase, including a wounded version for the body and a ripped one for the costume. The final result of our work, complete with fur and blood simulations, is a great mixture of action and gore and it’s definitely a lot of fun to watch! 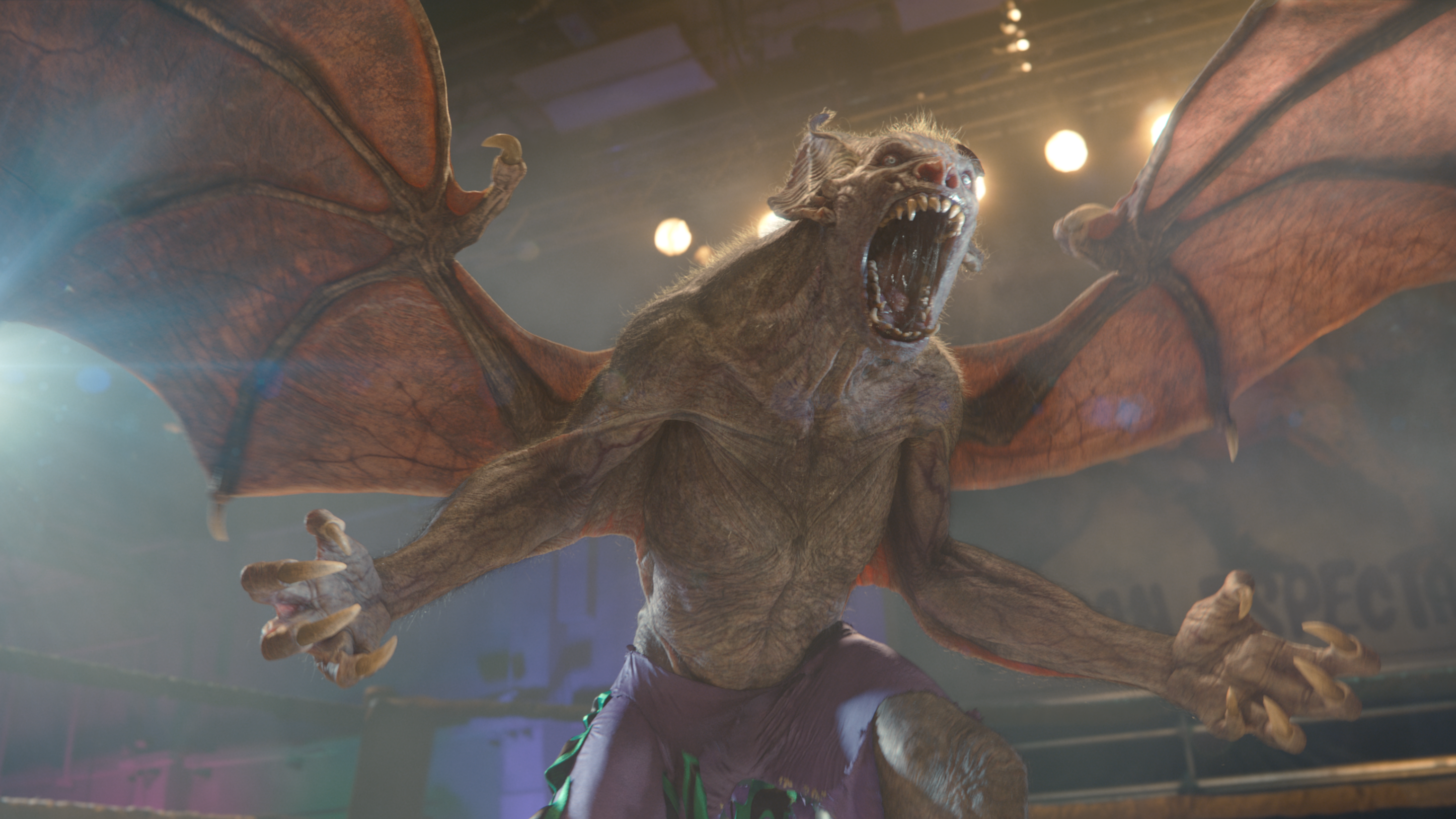 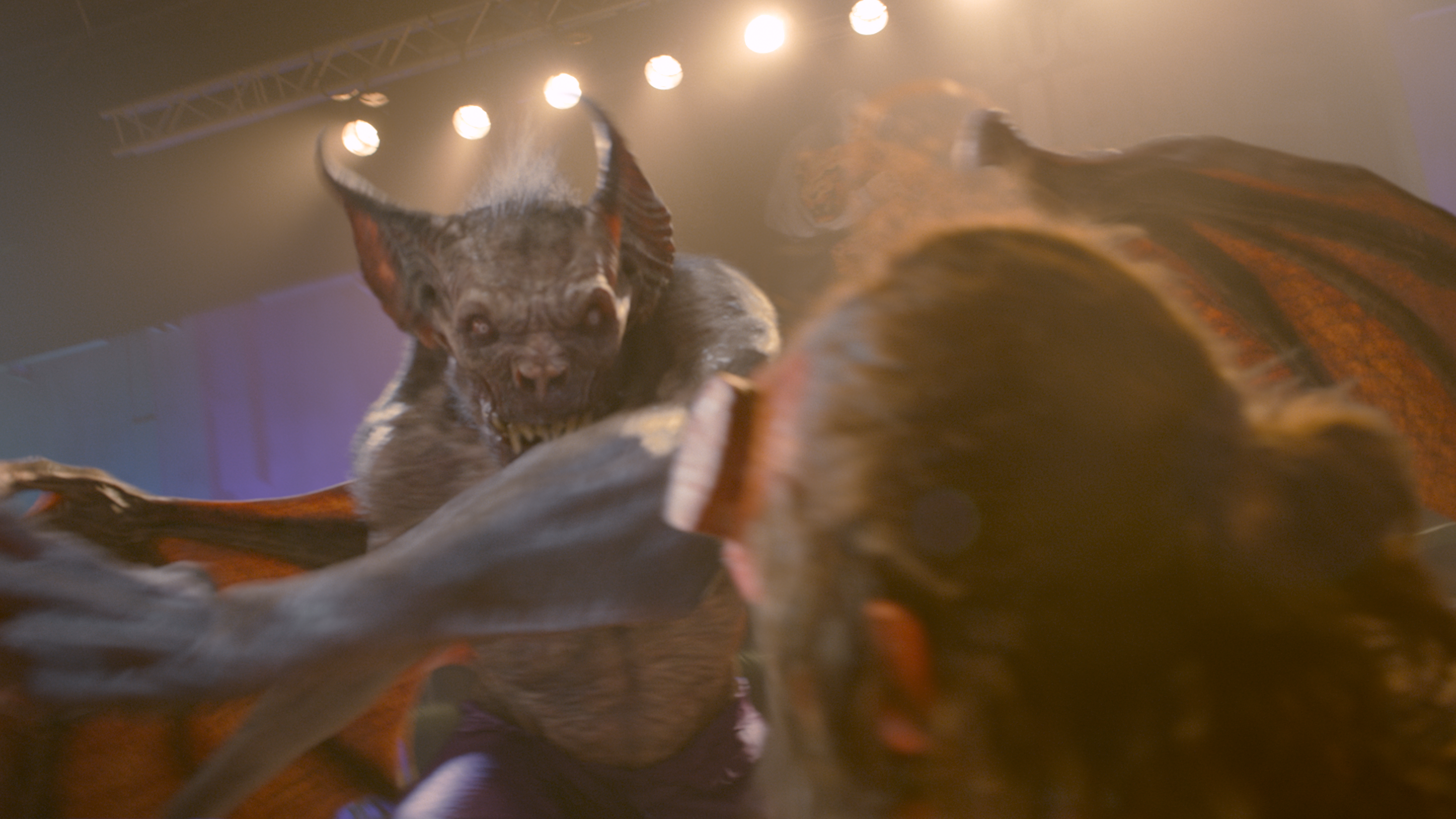 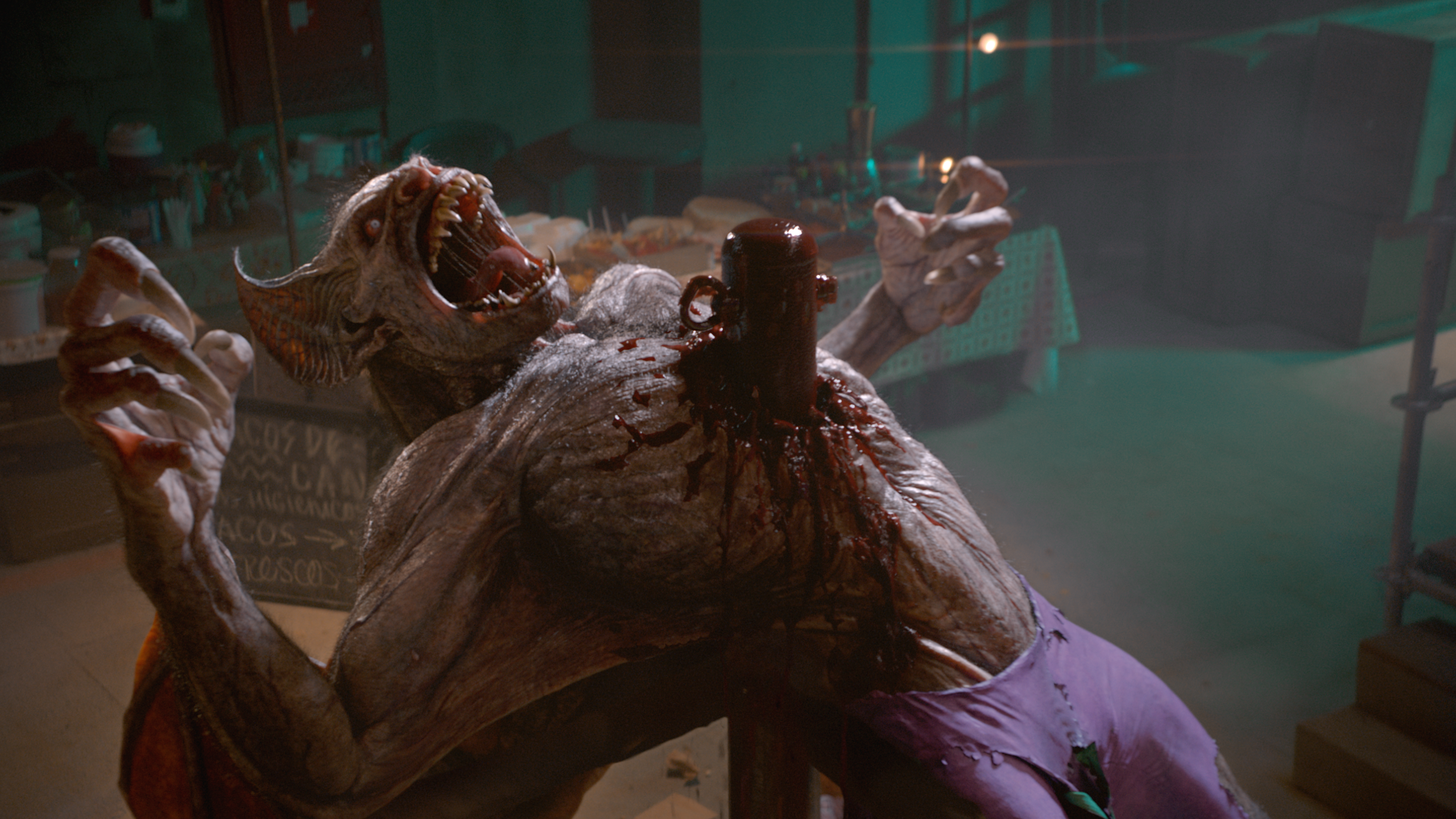 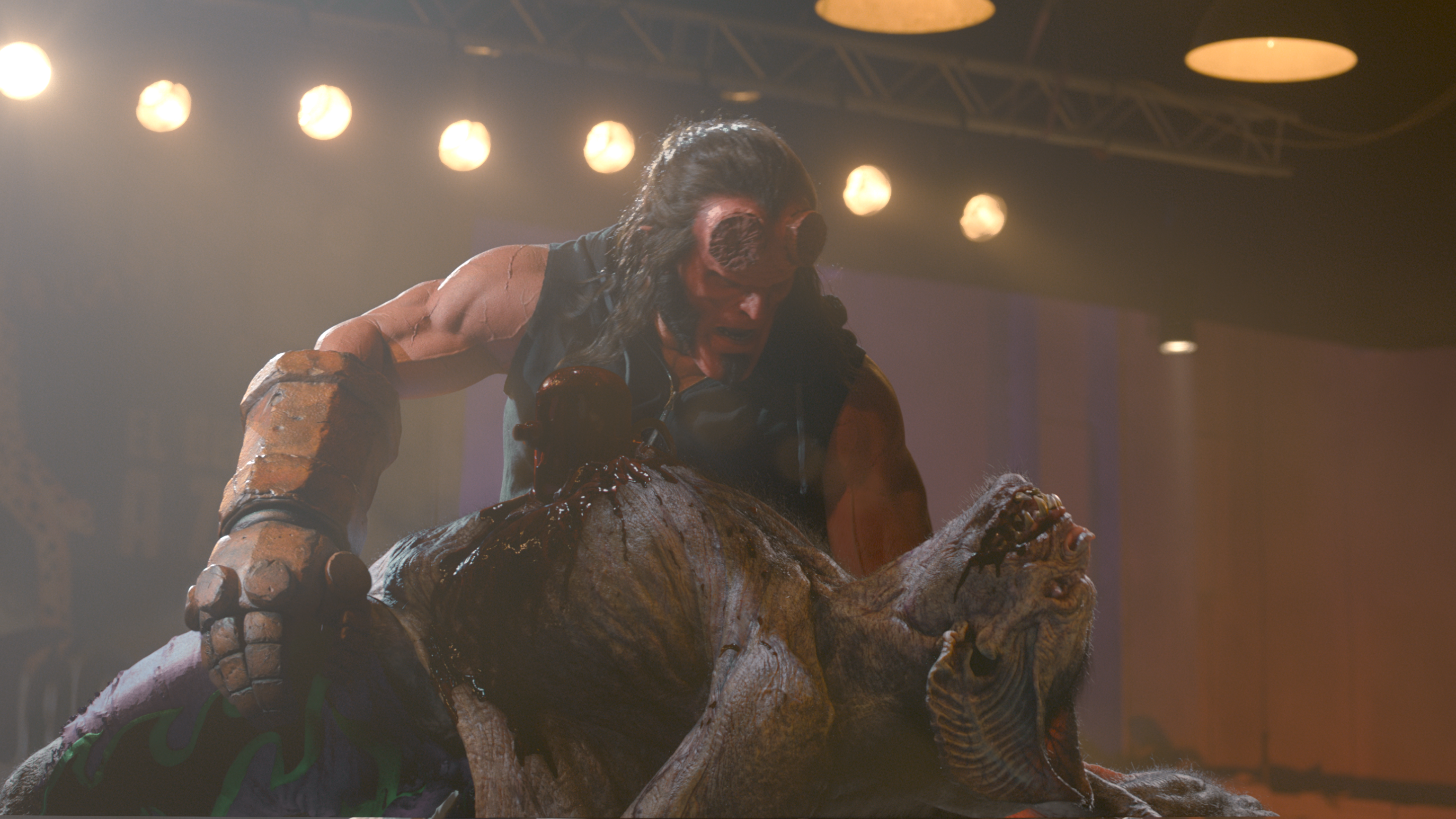 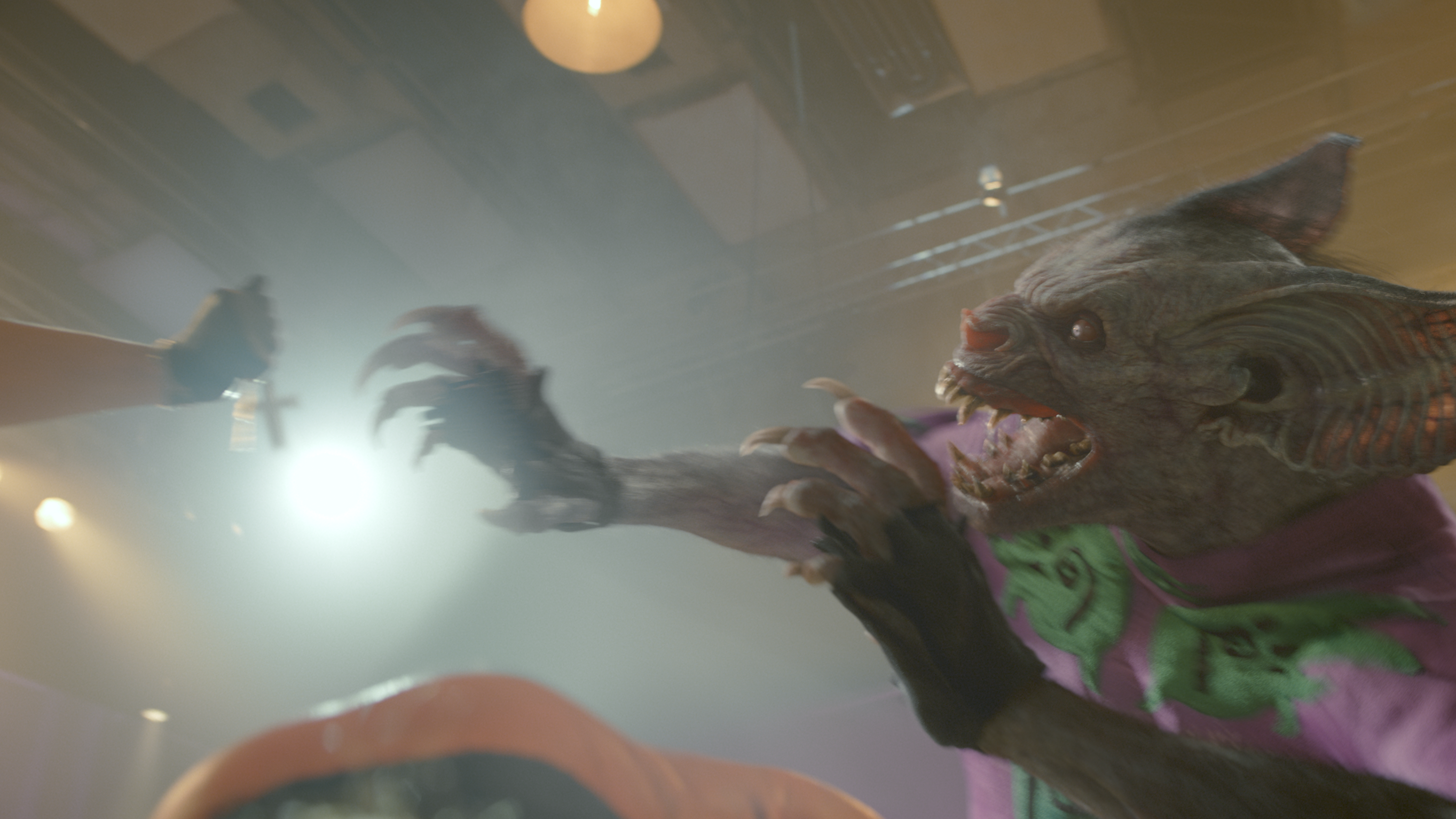 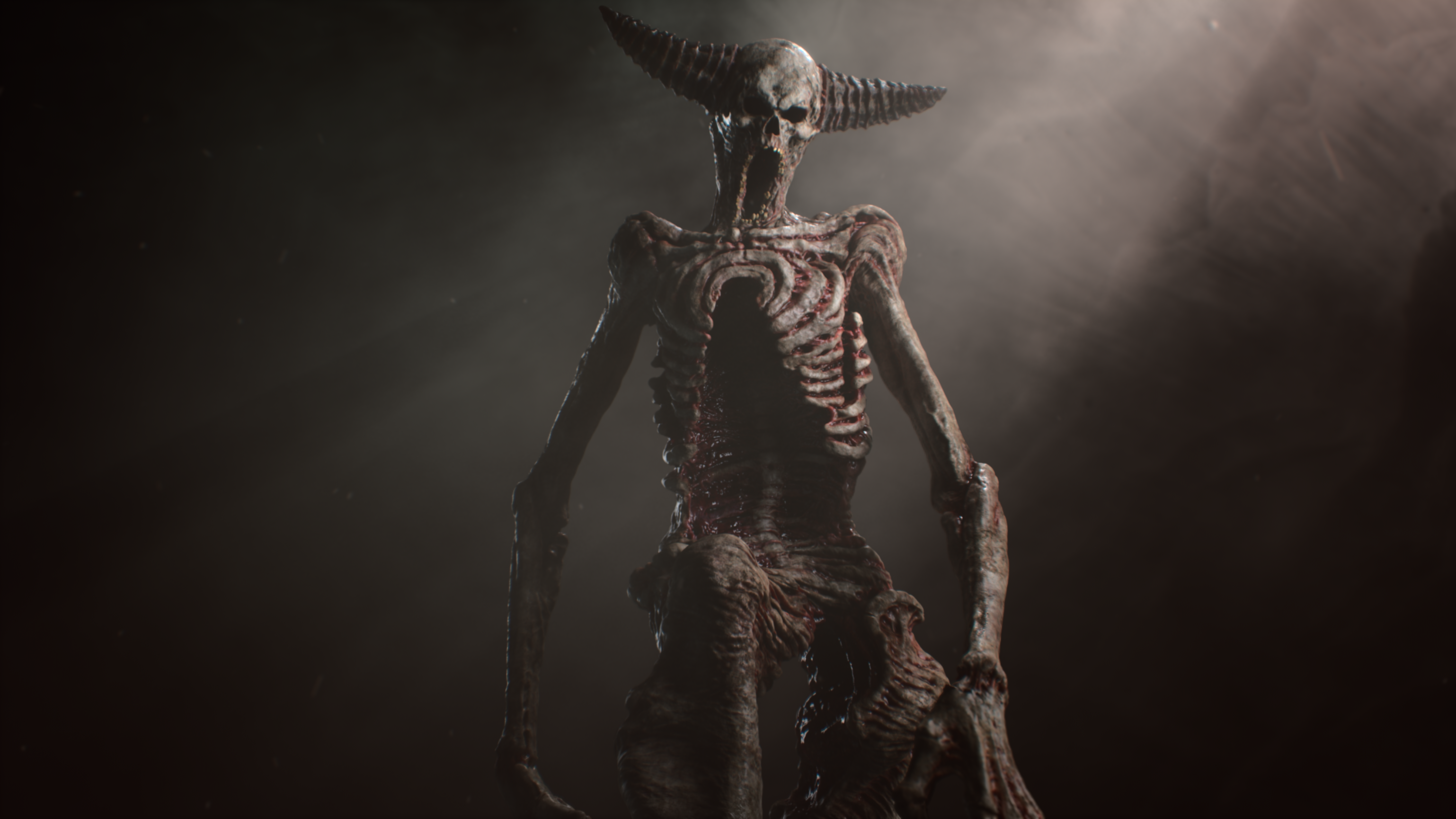 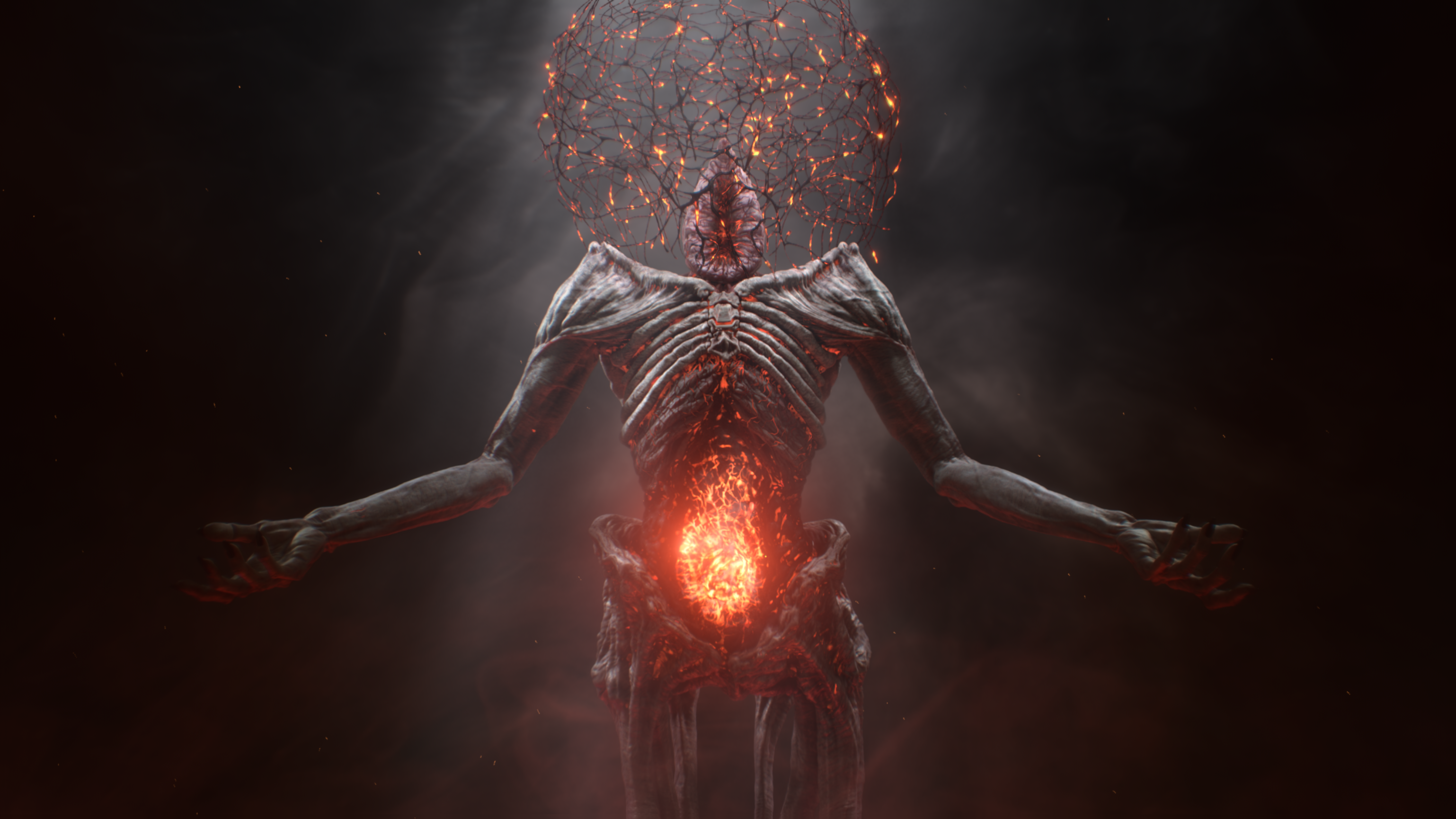 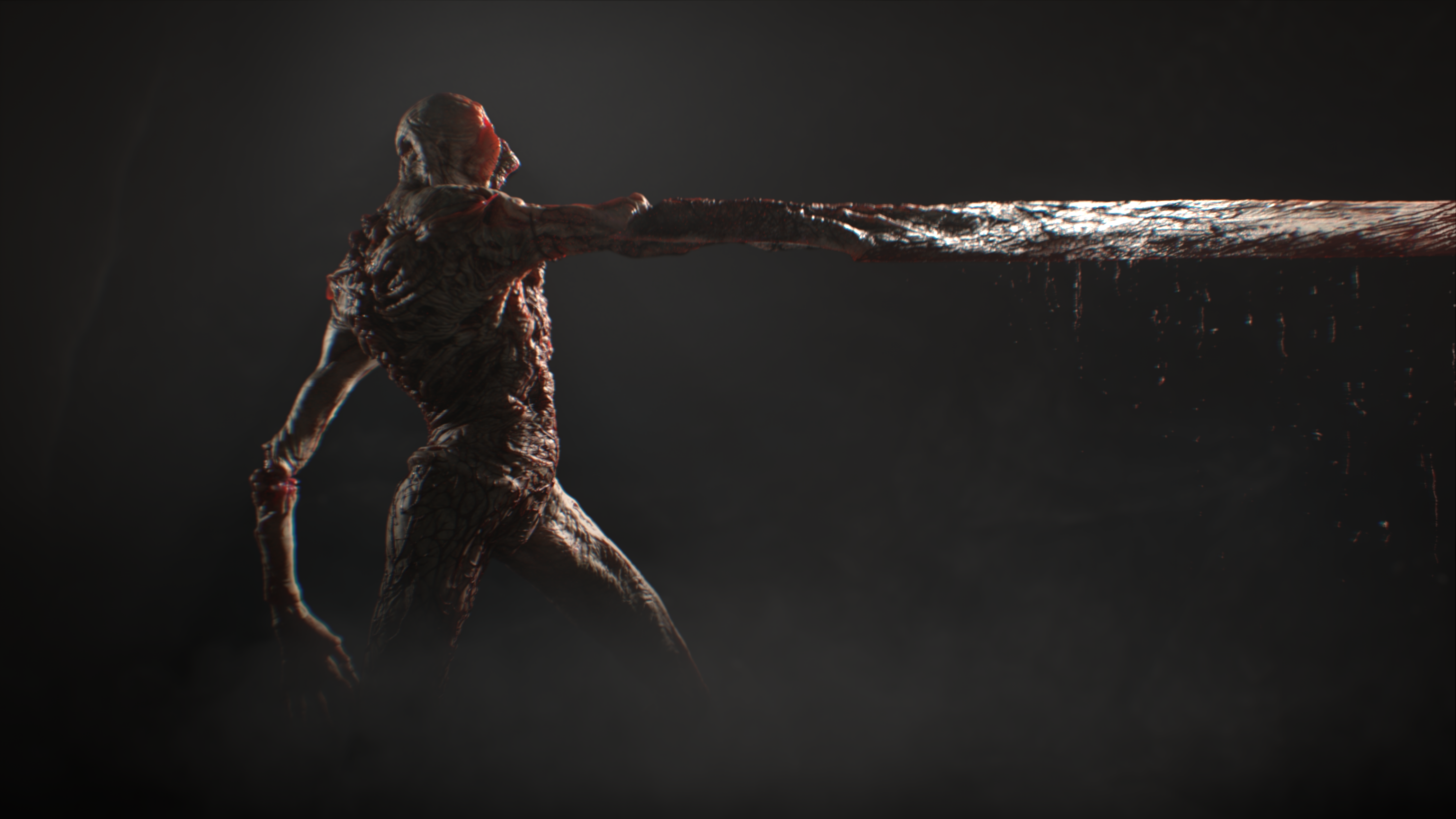 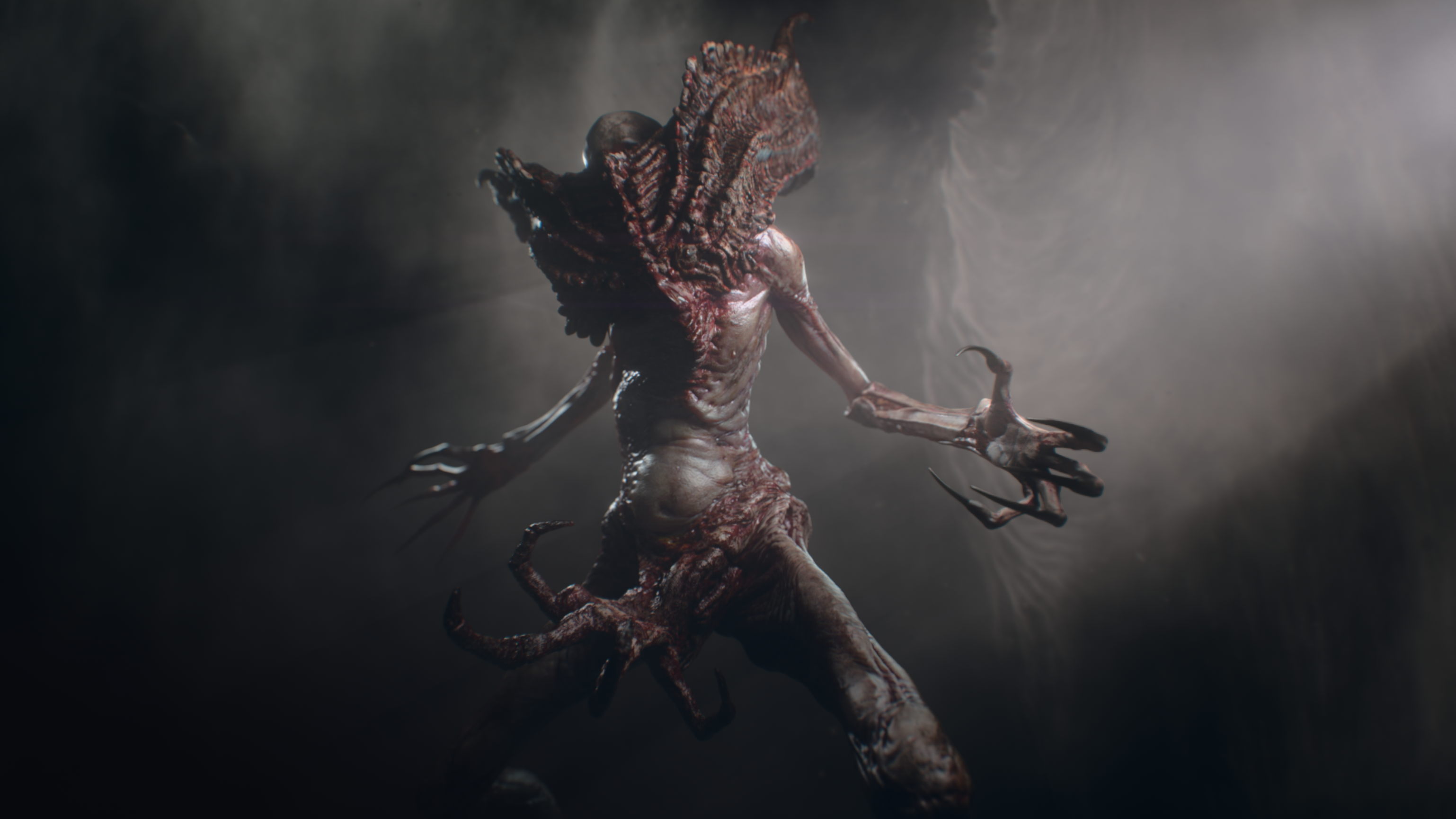 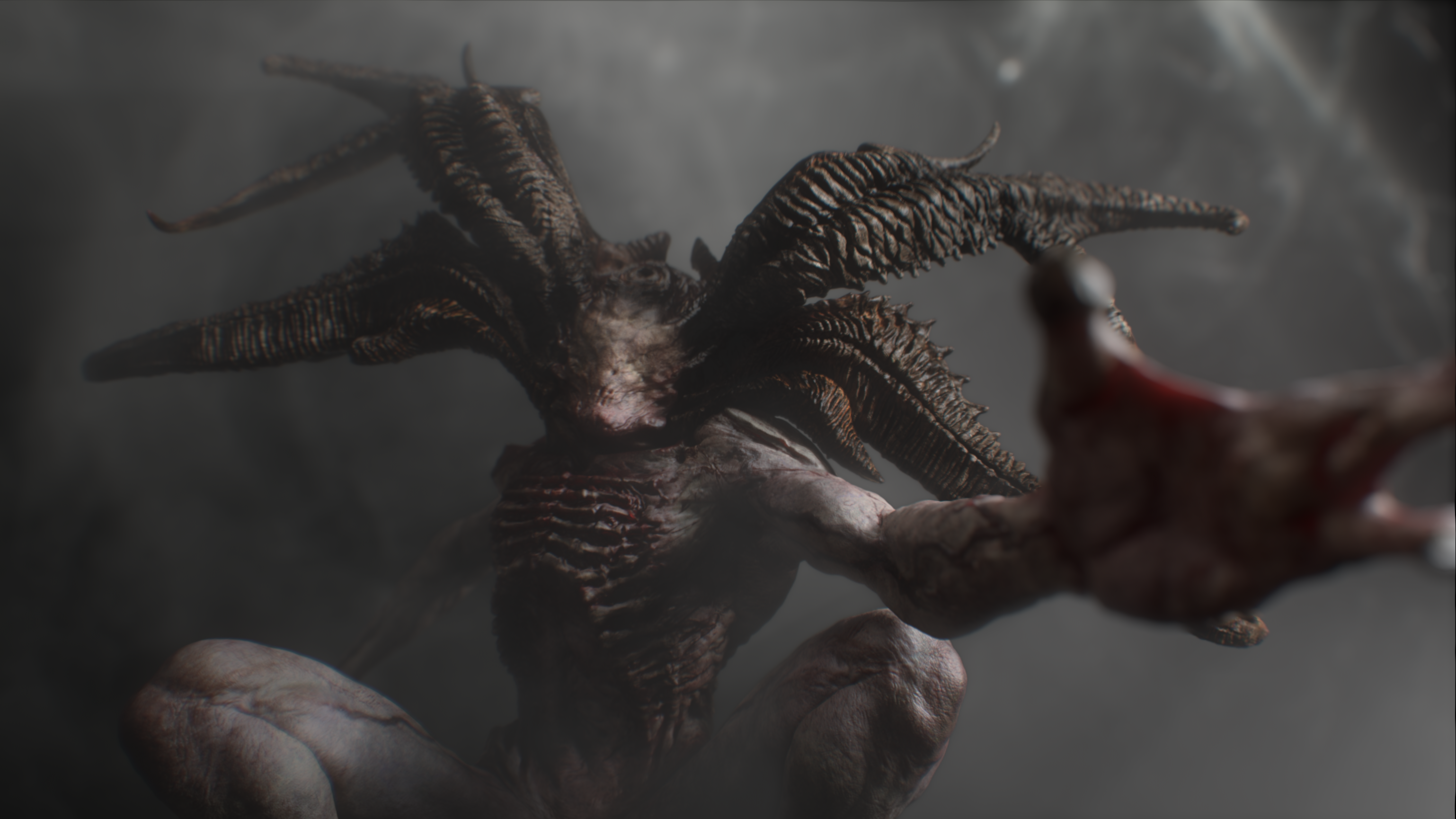 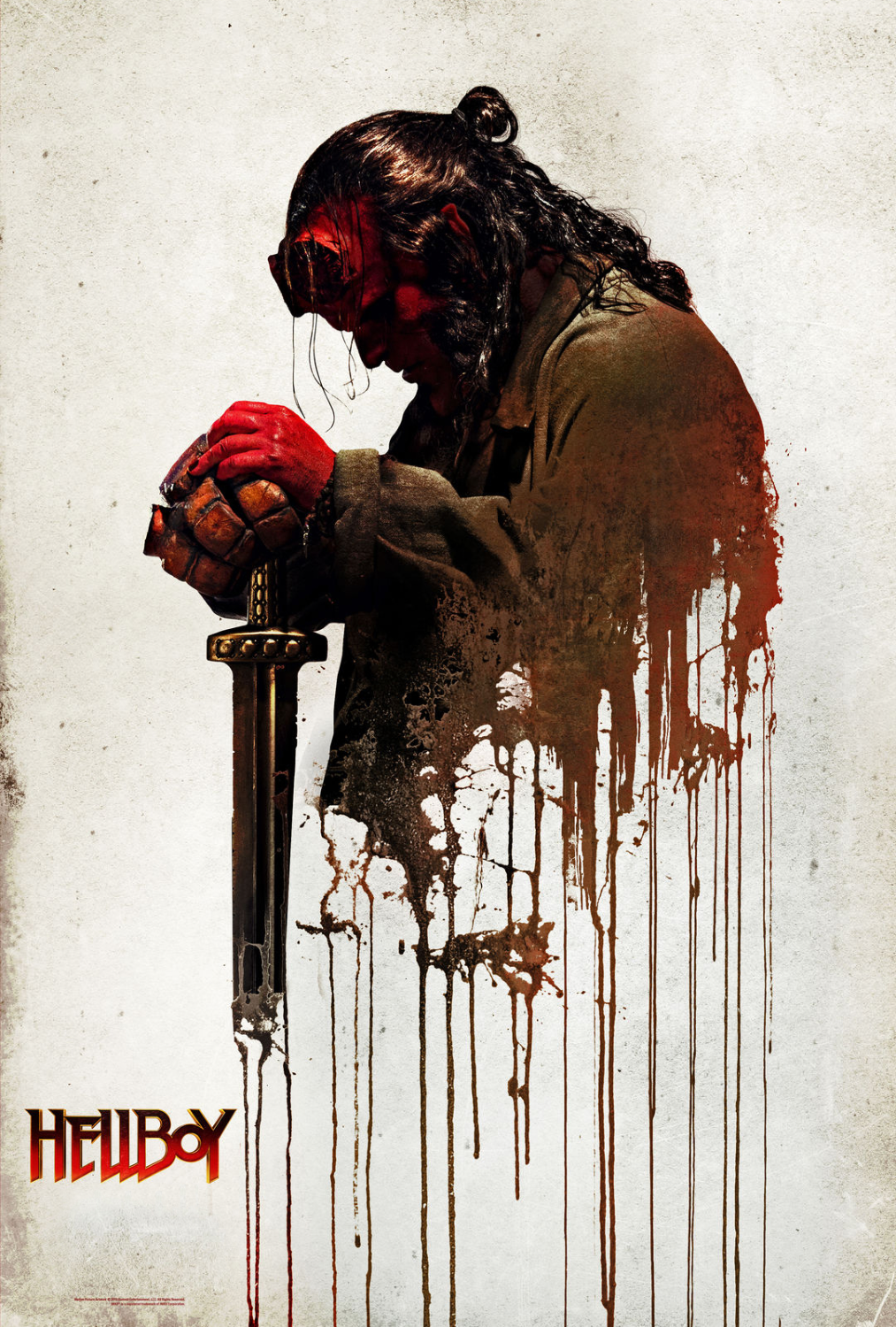 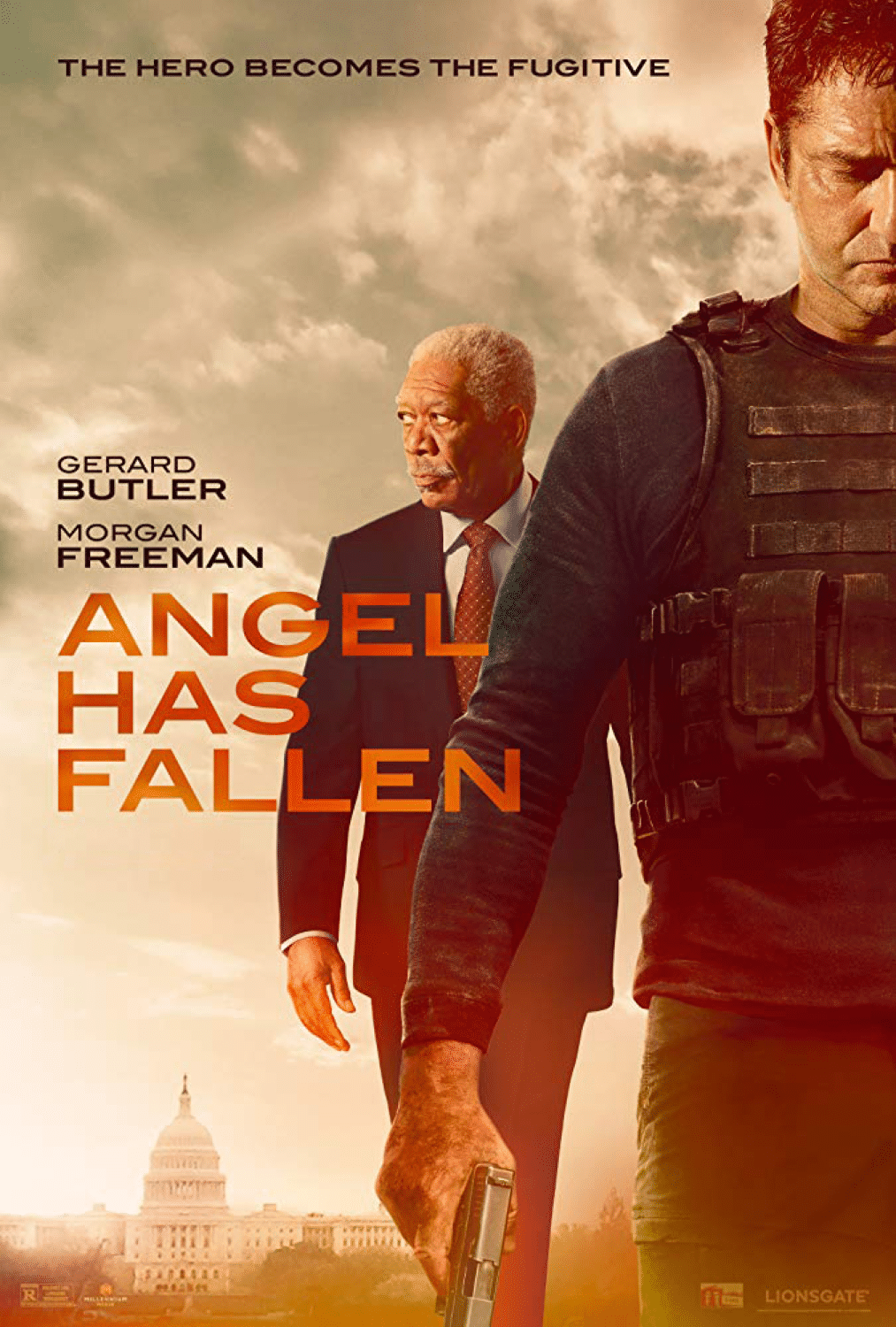 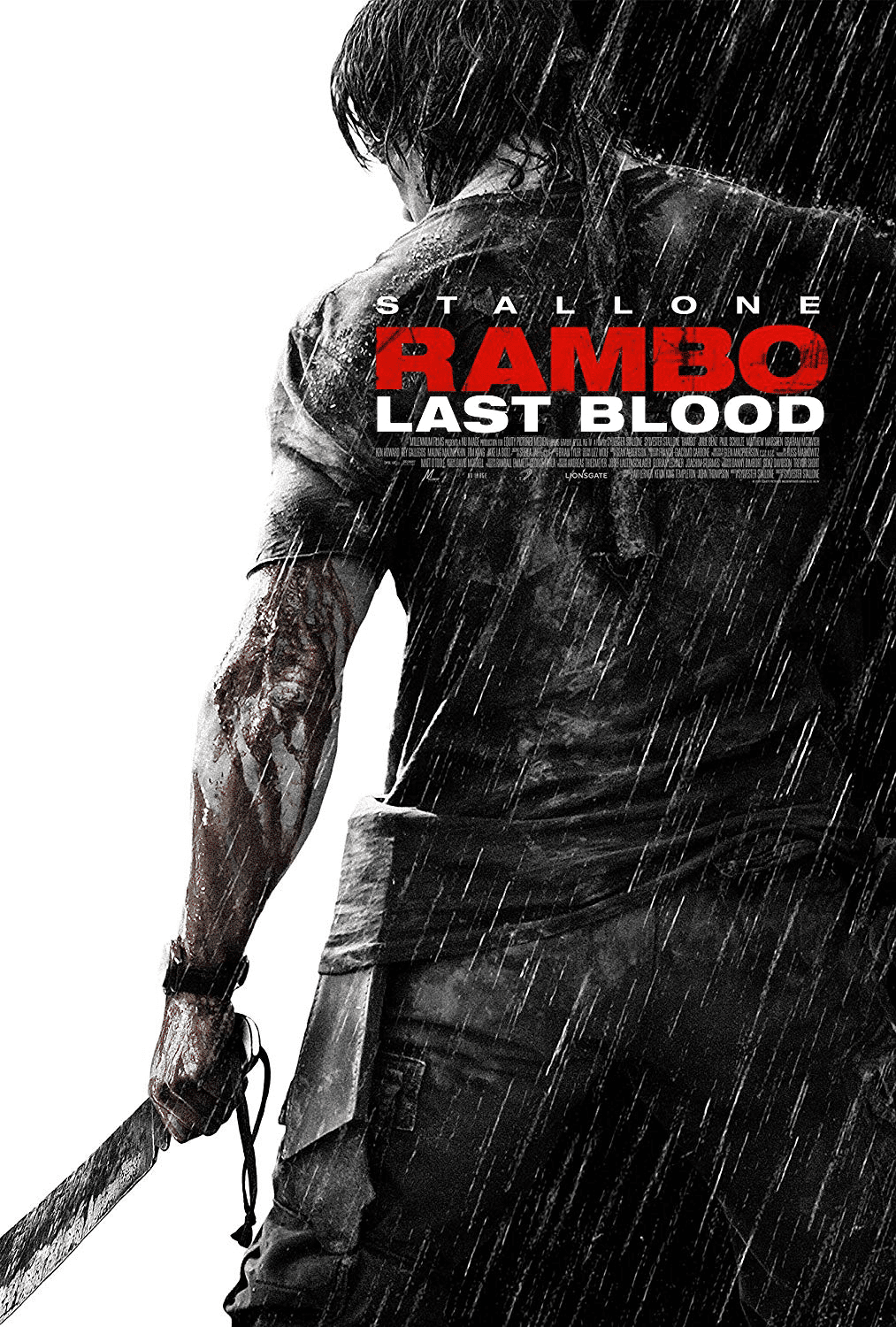 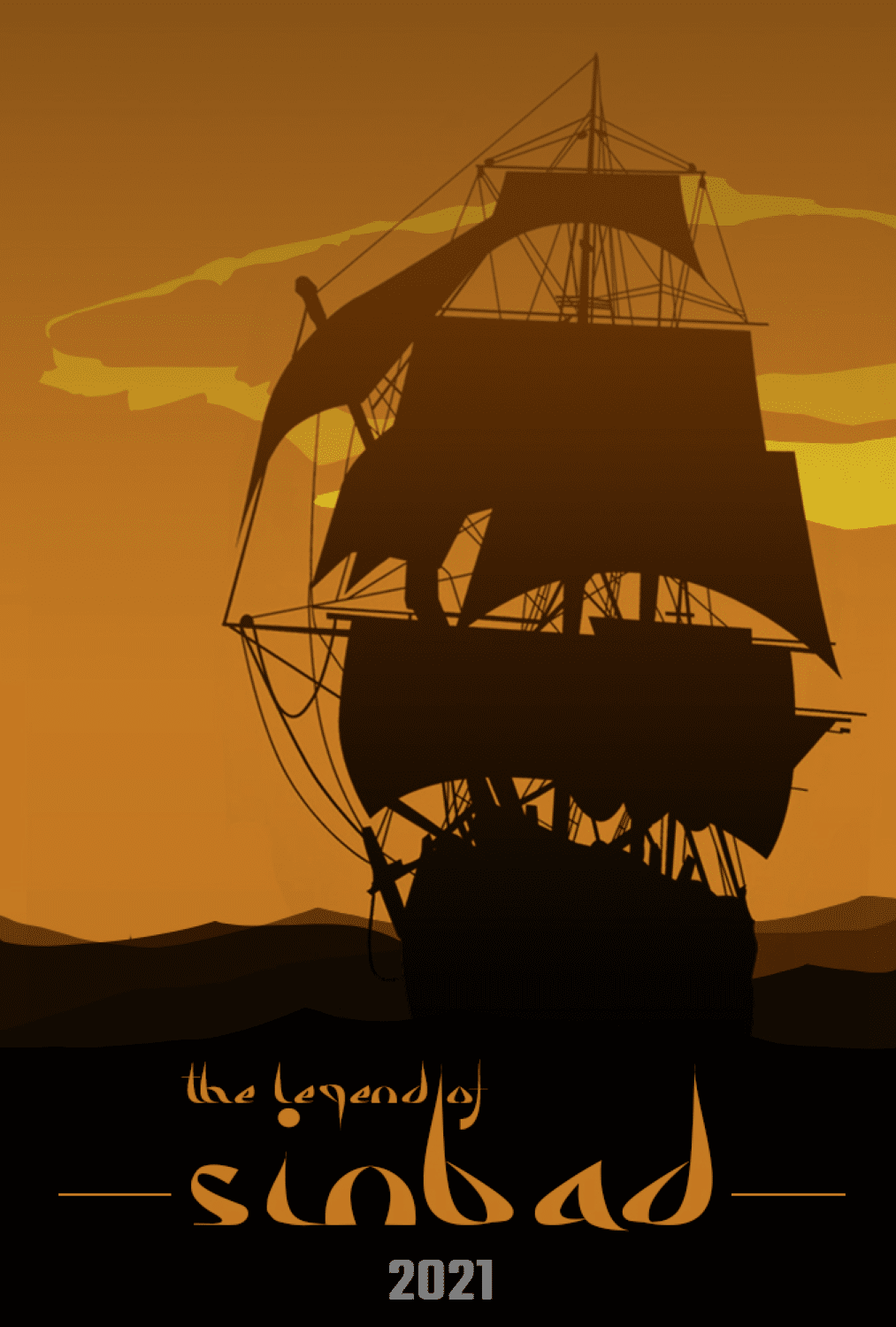 Have a project for us?

Share your dream with us and we will make it happen.